Read our market review and find out all about our theme of the week in MyStratWeekly and its podcast with our experts Stéphane Déo, Axel Botte, Aline Goupil-Raguénès and Zouhoure Bousbih.

Topic of the week: Clash of Empires: new regime for Asset Allocation

BREAK: this is the last MyStrat of the year, we are on break until the beginning of next year. All the team wishes you a great holiday season. 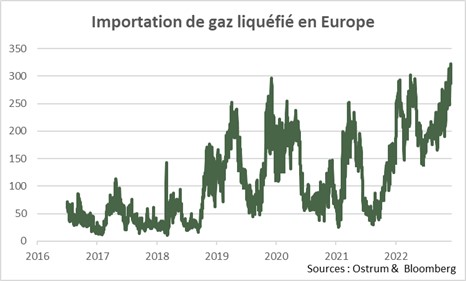 The European economy is showing good resilience to the energy crisis for now. The projected recession is still not there, Q3 growth was 0.3% and the most recent figures are ambiguous on Q4, suggesting growth very close to zero. The energy crisis is obviously a problem for growth but the crisis is much less serious than feared.
One of the reasons is in the graph above, alternative sources have been developed, in particular the imports of liquefied gas which have greatly increased and allowed (in part only!) to level off the decline of Russia’s importations. 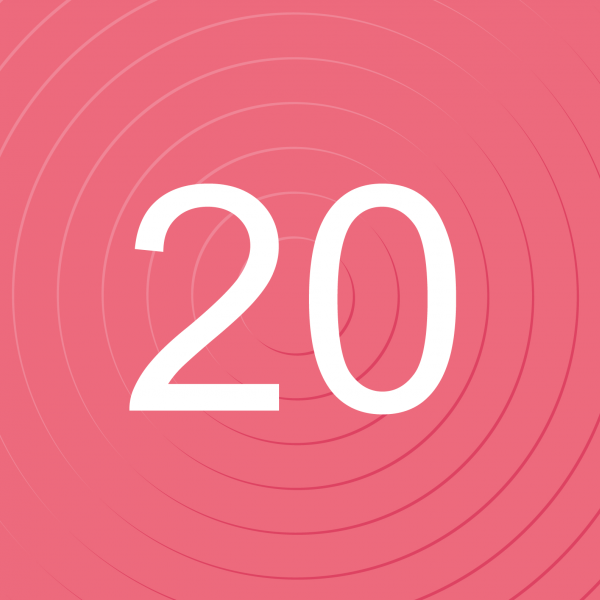 On the first of January, Croatia will join the Eurozone and adopt the common currency. It will be the 20th country to join the Euro.

Podcast slides (in French only)