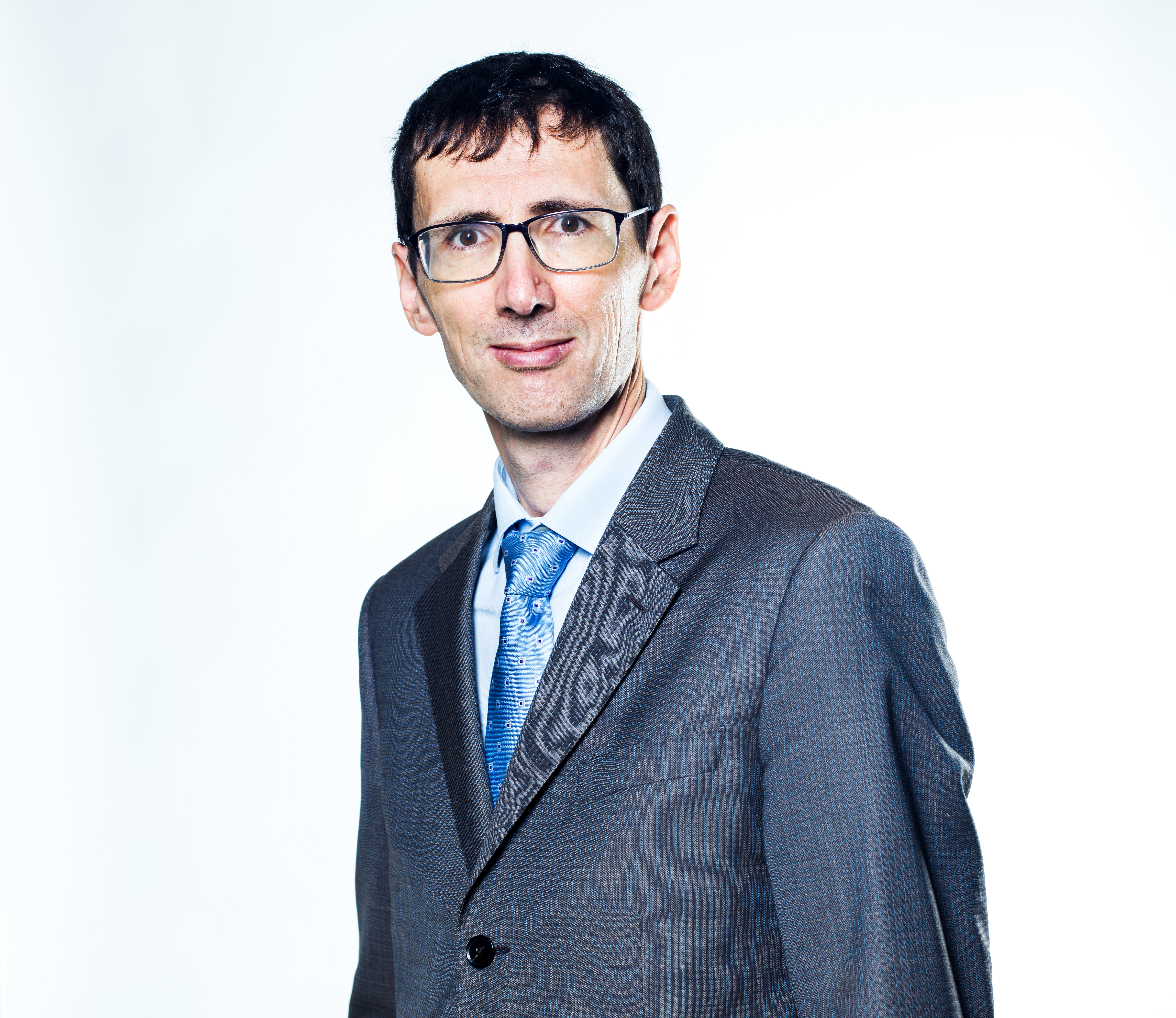 Rémi Ardaillou began his career in 1995 at Natexis Banque Populaires, where he was initially a financial engineer in the Capital Markets department and subsequently a trader on the treasury- currency derivatives desks. In 2000, he joined Efiposte (La Poste group) as Head of Modelling, Analysis and Strategies within the ALM Department. From 2006 onwards, Rémi was successively Head of Financial Management, then Head of Trading in the Financial Operations Department at La Banque Postale, and later became Audit Director within the General Inspection Department in 2017. In April 2019, he was appointed Head of Risk, Compliance and Internal Control, and later General Secretary at La Banque Postale Asset Management. In November 2020, Rémi became Head of risks of Ostrum Asset Management (previously Natixis AM).

Rémi Ardaillou is a graduate of École Centrale de Lyon and HEC.