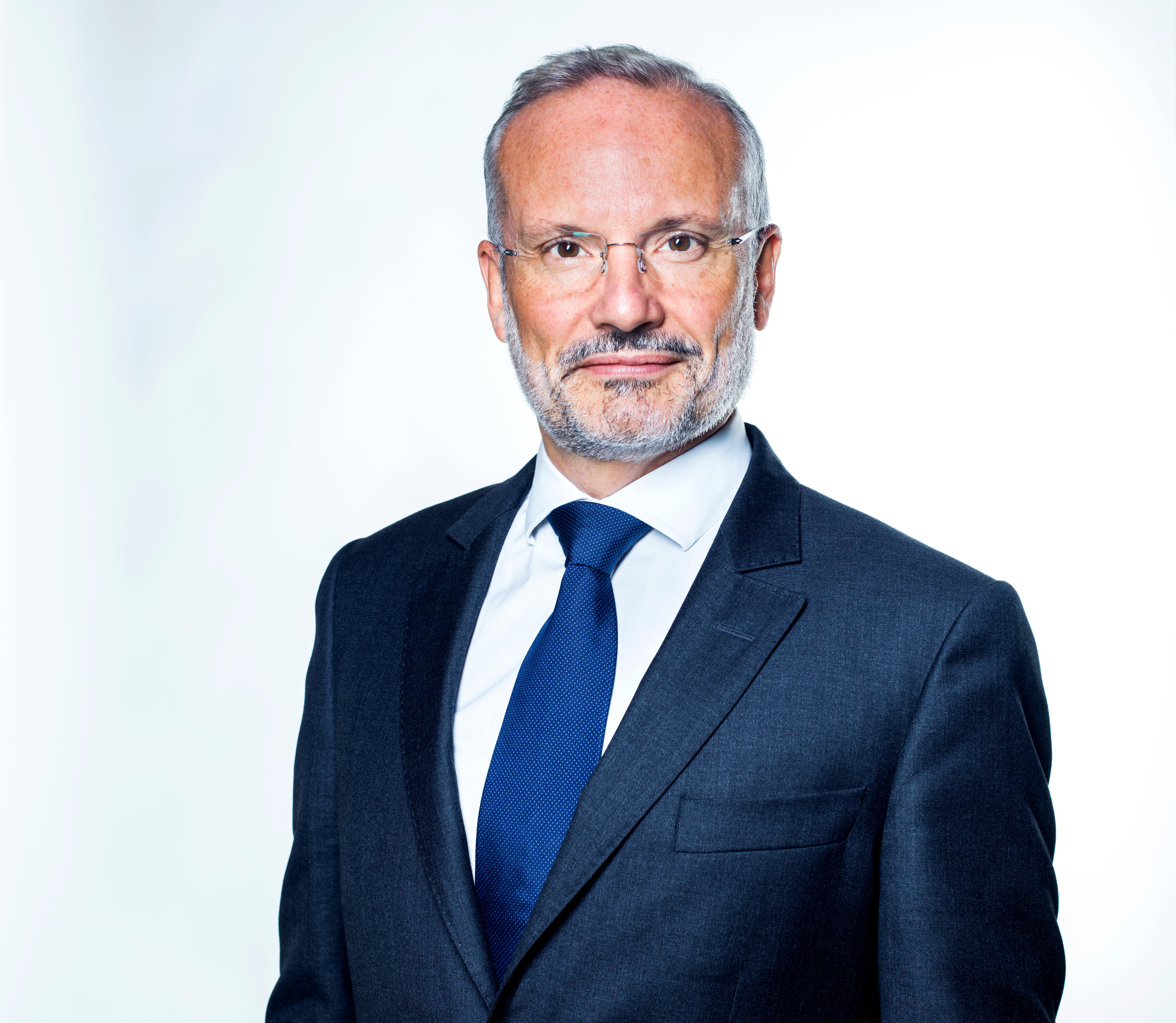 Guillaume Abel started his career in 1991 at Banque Indosuez, where he successively held roles in the Complex Asset Financing Department, in Management Control and then as a bond trader. He joined Indosuez Asset Management (Amundi) in 1997 as Head of Performance Measurement and then Head of Reporting. He was appointed Managing Director of CAAM Luxembourg (Amundi) in 2004 and took part in launching Fund Channel, where he was CEO from 2005 to 2009. Guillaume was later appointed Global Head of Client Servicing at Amundi in 2009 before becoming Global Head of Marketing & Communication in 2013. He joined Candriam in 2014 as Global Head of Marketing & Member of the Executive Committee and subsequently moved to LBPAM in September 2017 as Head of Business Development and Member of the Executive Board. In November 2020, Guillaume became Head of Business Development of Ostrum Asset Management (previously Natixis AM).