Acting as a responsible investor 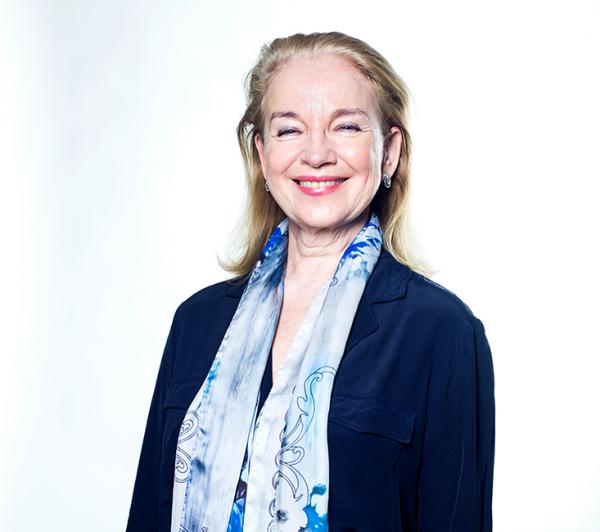 "With our expertise in esg management, we help our clients to realise their commitments to responsible investment"

PRI rating for all its asset classes under management

the amount of green bonds in our portfolios (2020)

of our AuM include ESG criteria in 2021

Strengthening our contribution to the fight against global warming

In line with the commitments made by the Paris financial marketplace at the COP21 in 2015, Ostrum AM is committed to actively contribute to the paramount fight against global warming and the transition to a low-carbon economy. Following the Declaration of the Financial Marketplace of 2 July 2019, Ostrum AM has further strengthened its action, both in its policies and by involving in discussions within the financial community.

THE PILLARS OF OUR CLIMATE COMMITMENT

In full compliance with the Ottawa Convention and the Oslo Treaty, we have excluded all companies involved in manufacturing, using, storing, trading or transferring anti-personnel landmines and/or cluster bombs.

We have excluded all listed and non-listed companies that have committed serious and proven violations of the principles defended by the UN Global Compact and/or the OECD Guidelines for Multinational Enterprises in the areas of human rights, labour rights, environmental protection and business ethics.

Coal issuers that are not ruled out on the basis of previous criteria will be excluded as of January 1, 2021 if they exceed the other thresholds set out by the 2019 Global Coal Exit List (GCEL)

Ostrum AM strictly complies with current regulation and as such does not invest in :

We implemented a blanket exclusion policy for tobacco in 2018.

Find out more about our exclusion policies

We engage ongoing dialogue with companies

In line with our approach as a responsible investor, we conduct our voting activity in the exclusive interest of our shareholders, according to the principles of high standards, transparency and dialogue, taking into account their expectations in terms of environmental, social and governance issues.

MAINTAINING A CONSTRUCTIVE DIALOGUE WITH ISSUERS

Find out more about our CSR and ESG documents