The Fed surprised the markets with a communication that is more focused on inflation: forecasts increasing and, importantly, a large majority of members seeing upside risks. The Central Bank of Canada had already reduced its QE, several central banks in emerging countries have raised their key interest rates. The Fed is therefore part of a more global trend. But the market reaction has been acute with a sharp decline in long rates suggesting that a very accommodative monetary policy exit is interpreted as a major risk to put the recovery at risk. The normalization of monetary policy, given its scale, should be even more risky than in previous occasions. The approach of this deadline and the discussions on the subject will constitute a growing risk for markets and may increase volatility. The recent calm of the markets could therefore be put in jeopardy.
We also have to worry about the Delta variant. Certainly, for the moment it seems virulent but not lethal with a number of cases progressing rapidly but few hospitalizations. The end of restrictions and the return to normal remain the central scenario. This is the bet that the markets make as if this scenario was now certain. The past has shown how difficult the evolution of the pandemic is to predict; in case of bad surprises, the return of stick to the markets could be violent. 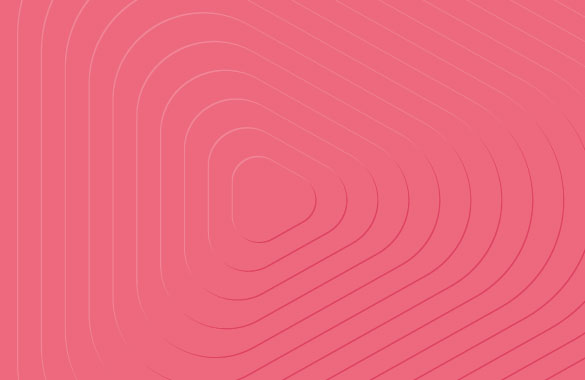 The United States are advancing, Eurozone is beginning

J. Biden has been successful in reaching an agreement with a group of Republican and Democratic senators on his massive infrastructure investment plan, the "American Job Act" before the debt ceiling is reinstated on August 1. Initially forecast at $ 2,000-3,000 billion over 8 years, the total amount would be $ 1,200 billion over 8 years, including $ 973 billion over 5 years and $ 579 billion in new spending. However, this agreement does not mark the end of discussions as it must be validated by Congress and go hand in hand with the development of another bill.

The European Commission has so far approved 11 recovery and resilience plans. Countries have requested all available grants. Only Italy, Greece and Romania have requested the full envelope of available loans. Italy requested € 191 billion, or 11.7% of GDP and € 30.5 billion for Greece, or 18.3% of GDP. To date, the stimulus plan has only been requested up to € 495 billion, or 62% of the total. The Council must now validate the Commission proposal in order to release the funds which could intervene at the earliest in July.

130 countries have committed to the goal of a global 15% profit tax. Beyond the trivial implications for tax optimization, the reform could have an indirect impact on international flows and external imbalances. Finally, the market balance would be disrupted: Treasury demand, pressure on the dollar and complex sectoral rotations. 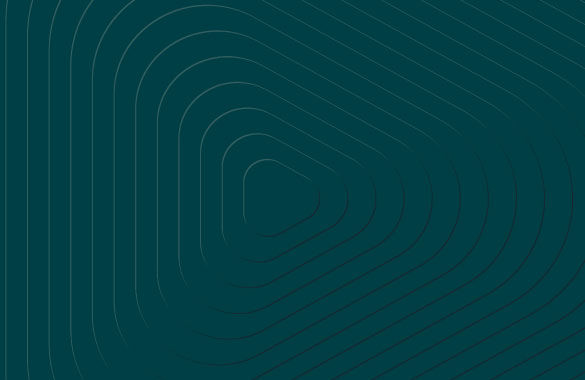 The wind starts to blow…

At its meeting on June 10, the ECB said it was maintaining a "firm hand" in its monetary support for Eurozone activity. Internal dissidences had no impact. The ECB is more optimistic about the growth prospects for the Euro zone, like its GDP forecast, which has been revised to 4.6% for this year. It also reiterated that the pace of its purchases of financial assets under the PEPP will be "significantly higher". This had increased from around 17 billion euros to 20 billion euros per week. The total envelope is € 1,850 billion, of which € 1,170 billion has now been spent.

The robust recovery in US activity prompted the Fed to change its communication at the FOMC on June 15-16, while keeping its Fed funds rates unchanged at (0-0.25%). Its projections indicate two Fed fund rate hike in 2023. The Fed has also corrected the distortions in the money market by raising the rate on its RRP facility to 0.05% as well as the rate on excess reserves to 0.15 %. Next meeting expected in Jackson Hole (end of August)

The acceleration of inflation and the normalization of real rates by the Fed, forced the hand of emerging central banks which raised their key rates. Their main challenge is to preserve their credibility in order to guarantee financial stability.

When everything is expensive

Synthetic market views: when everything is expensive

While valuations remain very tight on all financial assets, the Fed’s questions on the inflation trajectory raise concerns that support from central banks will be less proactive in the future. In any event, the debate on the exit from extremely lax policy is launched at the Fed and several Central Banks, especially in emerging countries, have begun a tightening. On the other hand, the fundamentals remain solid and very well oriented. And should justify a risk-on orientation of the markets in the second half of the year.
This is therefore a situation that is not conducive to taking strong directional bets.

In the short term, markets should remain cautious and cautious during the summer.

We maintain a slightly bullish target on the Bund, while the Treasuries are expected to remain within their recent range. With an unchanged ECB policy and little new to expect, peripheral spreads would stabilize. Finally, on credit, we are mainly in a carry market with stable spreads, again, and marked distortions due to the ECB’s EQ. Equity markets, after a remarkable performance in the first half of the year, have limited upside potential.