Topic of the week: who want to buy billions (of Treasuries)? 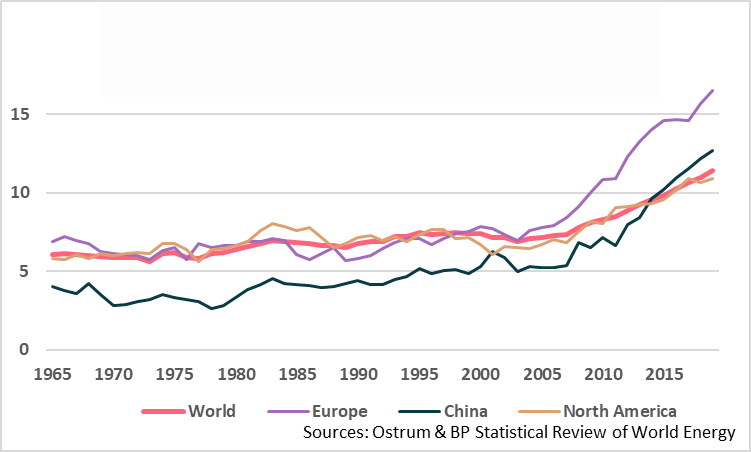 Mega-trend in the world economy: After remaining stable between 1965 and 2000, the share of renewable energies has steadily increased in the world since the beginning of this century.
The good student on this chart is Europe, the highest level (16.5% in 2019) and the strongest progression (+8.7% since 2000).
But we must not forget China, which has more than doubled its share of renewable energy since 2000, a share that has grown over this period twice as fast as in the rest of the world. If China’s carbon footprint continues to grow, the carbon intensity of growth collapses. China is close to reversing the trend. 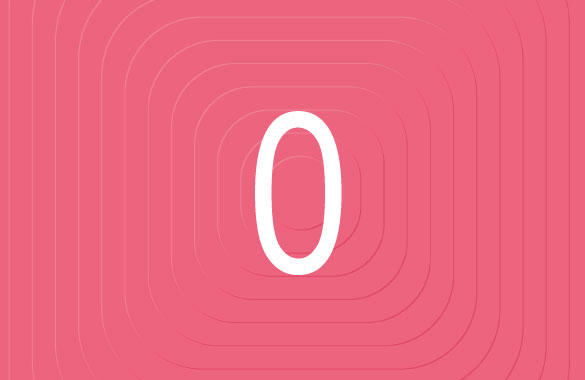 The coupon paid on the 5-year note issued by Italy last Thursday. A first.
We previously talked about the shrinking Italian debt service. Here’s a concrete example.