Topic of the week: The US oil dilemma 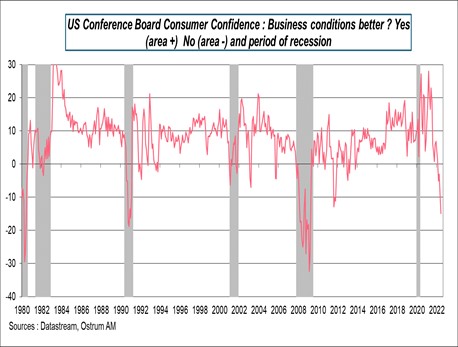 For sure, households are catastrophic at predicting recessions, which they do not anticipate, generally only when they have already arrived. The fact remains that the results of the Conference Board’s survey are particularly bad. The balance between the share of households anticipating an improvement in activity and the share of those anticipating a deterioration in activity is very negative and at its lowest level since March 2009. Such a level is associated with a recession as the chart shows. Households are becoming more concerned about the consequences of continued high inflation, the resulting loss of purchasing power and the severe monetary tightening by the Fed to counter it. They will become more cautious which will weigh on their consumption and therefore on growth. The risk of recession increases in the United States. 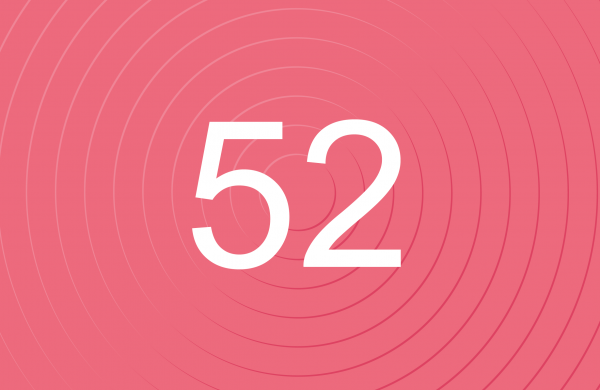