Topic of the week: A peek at US labor markets 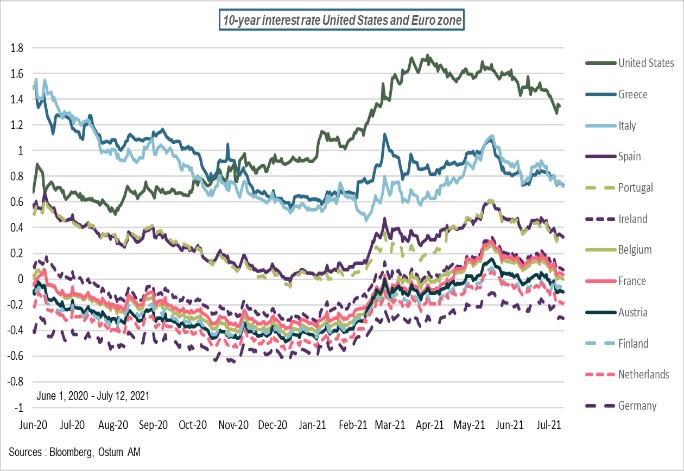 The week was marked by a sharp easing in US long term interest rates, dragging European long term rates in its wake. The catalyst was a weaker than expected ISM services index followed by fears related to the strong rise in the number of contaminations with the Delta variant, raising concerns about activity. To this were added a few technical factors.
The American 10-year rate thus fell during the week below the level of 1.30%, for the first time since February, and the German 10-year rate below -0.30%, for the first time since the beginning of April. 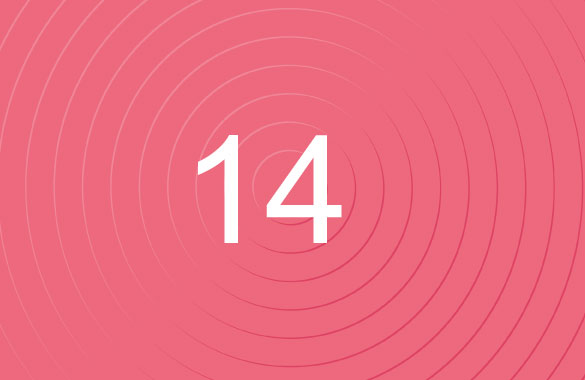 That's the number of Chinese companies that were added to the US blacklist on Friday for alleged human rights violations in the Xinjiang Uyghur Autonomous Regions.