Topic of the week: The Ukrainian crisis 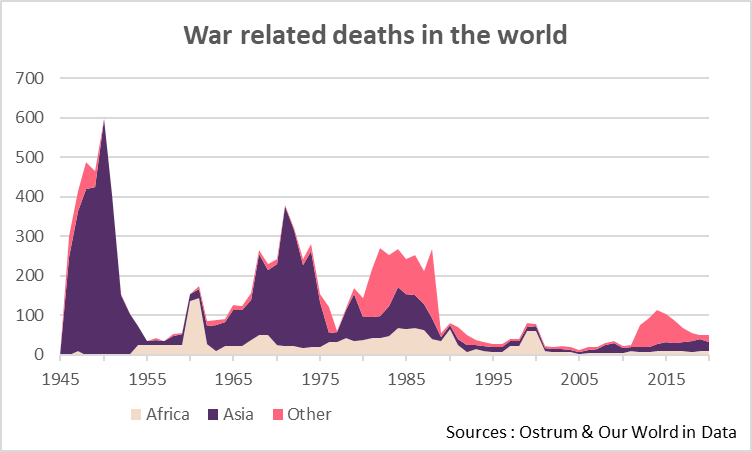 It is perhaps important to remember that the last half century has been one of the least deadly in the world in terms of war. The trend since the end of the Second World War has been clearly downward.
Since the Second World War, there have been three peaks marked by war deaths: the Korean War (early 1950s), the Vietnam War (around 1970) and the Iran-Iraq and Afghanistan wars (1980s). There has recently been an increase in the number of combat deaths caused by the conflict in the Middle East, particularly in Syria, Iraq and Afghanistan.
The number of border conflicts has also been, for half a century, very low in historical comparison. 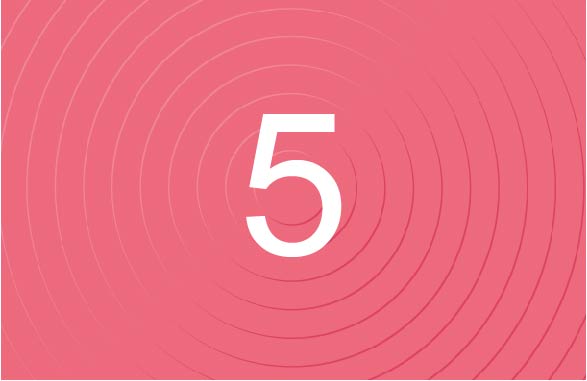 The current market capitalization (in Euros) of Sberbank.
It was 100 billion less than 5 months ago, in October!