Topic of the week: ECB securities lending in the context of year-end repo stress. 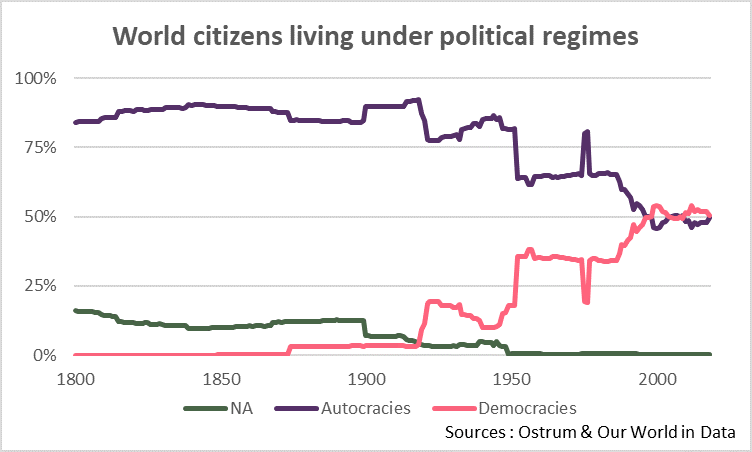 Taylor’s rule, which has made the heyday of monetary policy, takes into account the level of inflation and growth to give a normative view of policy rates. This rule has relatively well described the Fed’s policy over half a century, from the 1960s to the 2000s, it has remained relatively close to reality.
Over the past few years, on the other hand, the divergence is impressive, at the moment, the rule suggests that the Fed funds should be at 7.59%. Even if this rule is not to be taken for granted, It’s a reminder that the Fed’s current policy is extremely lax. 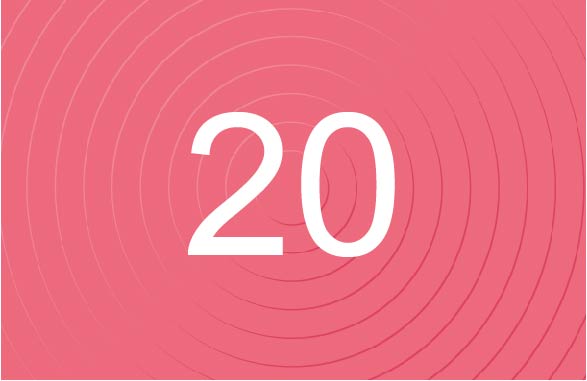 It is the 20th anniversary of China’s accession to the World Trade Organization. It took place on December 11, 2001.