Topic of the week: Emerging; at a crossroads

Stock Performance, since Friday 16th, of the two clubs involved in the "Super League" project 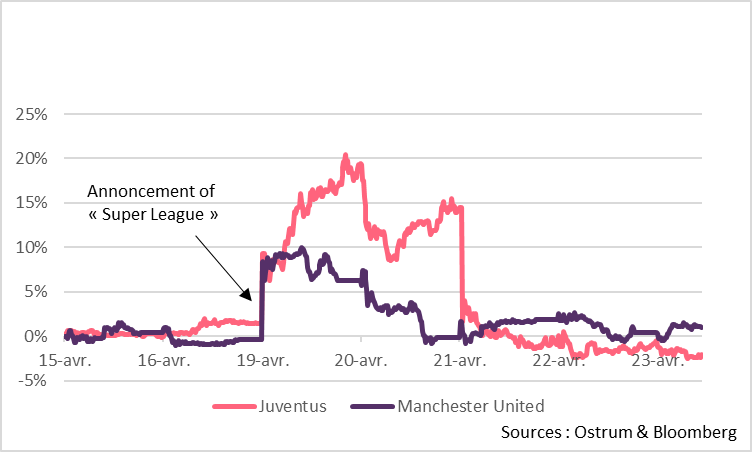 The stock market applauded with both hands the “Super League” project proposed by a group of European clubs. The two listed ones that took part in the project, Juventus and Manchester United, saw their stock price surge at the opening on Monday.
The rapid collapse of the project brought the stock value back to the level of the previous week.
The stock market confirmed unequivocally that it was indeed a very good project from a financial point of view. On the sporting side, however, it’s a different story. 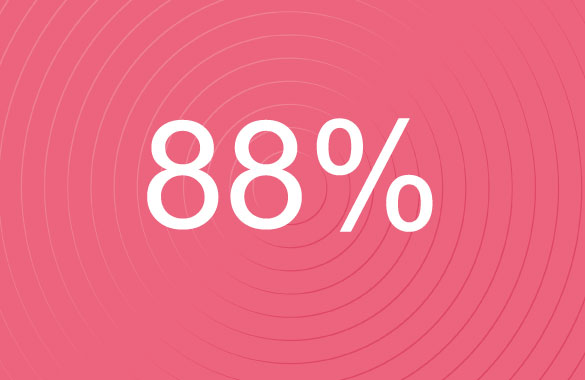 The share of stocks in the S&P above their 200-day moving average. This is close to a record high.
It also shows the breath of the rally.